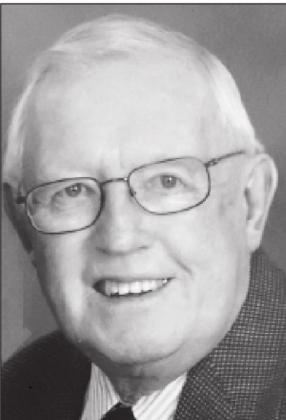 News Staff
Body
T Jones (James C Jones), 89, born on a farm in Childress, Texas, passed away on September 15, 2020. He is survived by his wife of 44 years and the love of his life, Phyllis Jones, formerly of Oklahoma City, Oklahoma; son, Micheal J Jones of Austin; son-in-law Chip Waldroup of Austin and wife Mary Frances and grandchildren Tracey Waldroup and Samantha Waldroup. 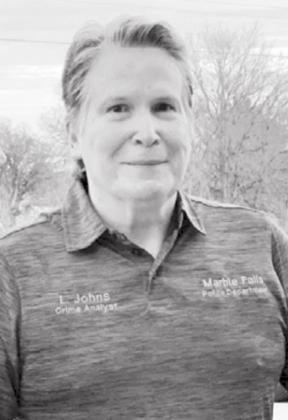 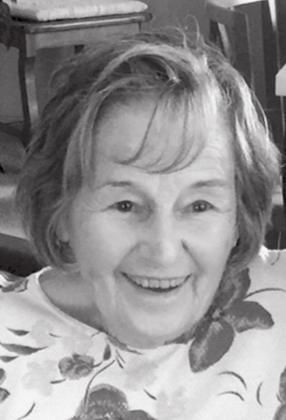 News Staff
Body
Mary Christine Odom, 96, of Marble Falls, Texas, was born on April 27, 1924, in Waxahachie, Texas, and passed away peacefully on September 6, 2020. Mary, or Mimi as she was known by her greatgrandchildren, is survived by her grandchildren; Alicia (Goad) Anderson, her spouse Matt and their son Milo of Indiana; Jami (LaBarge) Ferguson, her spouse Kevin and their children Owen and Mary Cate of Connecticut; Melissa (Goad) Worley and her son Eli of Richardson, Texas; Steven Goad and his sons Benjamin and Brandon along with their mother Heather Hyslop of Marble Falls, Texas; and Celice “CeCe” (Goad) Pacini and her children Maia and Christopher, also of Marble Falls. 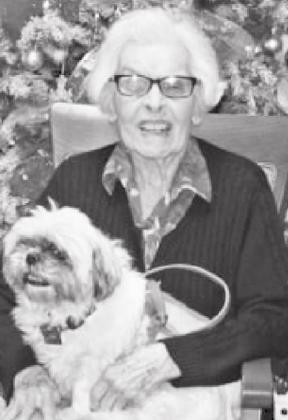 News Staff
Body
Thomas Edward Campbell also known as Tom, Paw Paw and Pops passed away peacefully on September 3, 2020 in Austin, Texas. He was born on June 18, 1941 in Winchester, Tennessee. He was preceded in death by his parents Thomas Edward and Louise (Wenger) Campbell and brother Crawford Wilson Campbell. 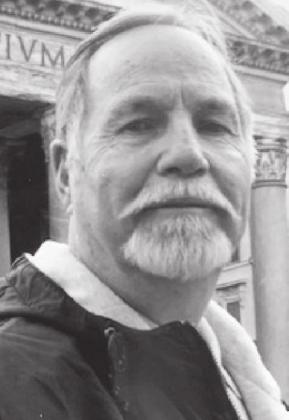 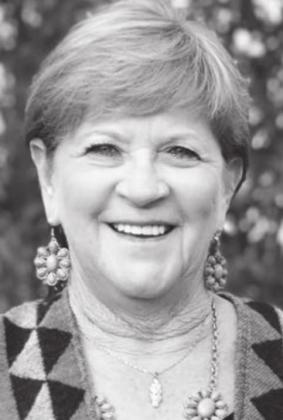 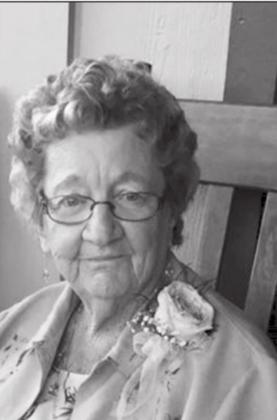 News Staff
Body
Nell Marie Booher Kilpatrick passed away September 4, 2020 in Marble Falls, Texas. She was born Septmber 4, 1925 in Leonard, Texas, to John and Earlene Booher. She moved to Lubbock with her parents at the age of 5 to farm cotton. She graduated from Lubbock High School in 1944 and resided in Lubbock the remainder of her life. 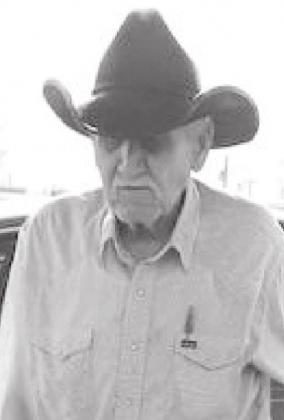 News Staff
Body
Robert Flores passed away Friday, September 4, 2020 in Llano, Texas at the age of 89. He was born November 15, 1930 in Dallas, Texas to Joe and Pearl Flores.
Subscribe to