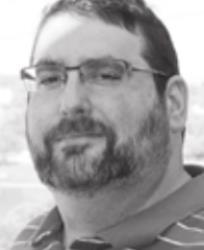 ‘Community journalism’ hallmark of The Highlander

Highland Lakes Newspapers Lew Cohn Managing Editor
Body
What is a community newspaper? A community newspaper is defined as a “news organization whose primary mission is to cover the important issues that affect a cohesive and well-defined geographic, ethnic or cultural community,” according to the Saving Community Journalism Project at the University of North Carolina at Chapel Hill’s School of Journalism and Mass Communication. At The Highlander and the Burnet Bulletin, we see our mission as covering, first and foremost, the interests of the Highland Lakes region, specifically people in Burnet and Llano counties, at the local, county and regional level; thus, our focus is “hyper-local” when it comes to news and events coverage which appear within the pages of our newspaper. 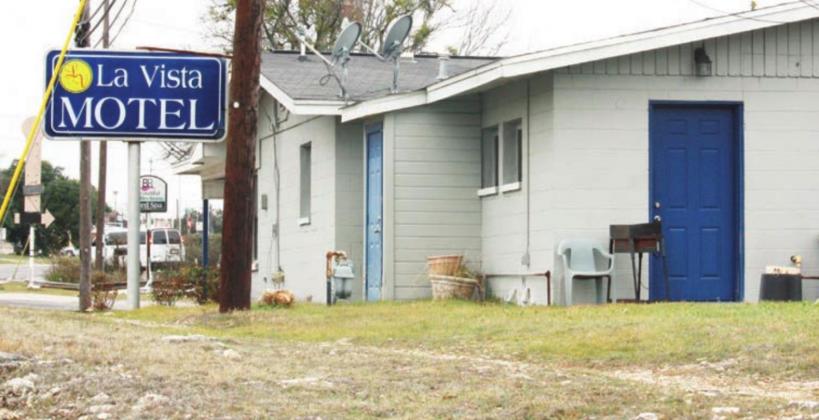 Connie Swinney Staff Writer The Highlander
Body
After an exhaustive investigation, authorities say they have connected a man initially arrested on credit card abuse charges with the death of an elderly woman, who was last seen at a Burnet motel. Burnet police investigators and Texas Rangers charged 45-year-old Adrian Vega with capital murder Dec. 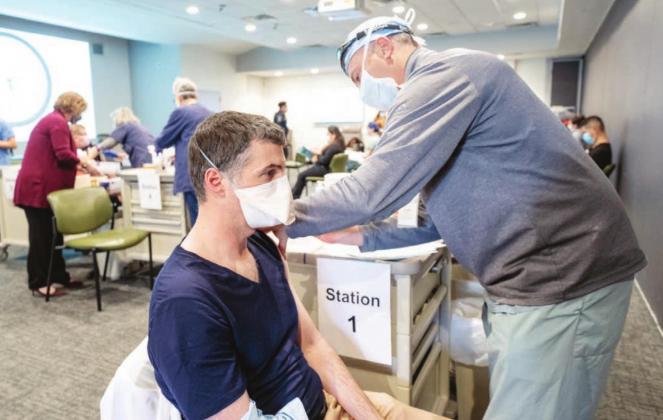 Virus vaccine on its way to Burnet County

Connie Swinney Staff Writer The Highlander
Body
Burnet County healthcare workers and nursing home personnel are next in line to receive COVID-19 vaccinations, as a round of vaccines make their way into the Hill Country this week, officials said. As part of a tiered distribution process, the Moderna vaccine to fend off the coronavirus will go to hospitals and clinics, free-standing emergency rooms, EMS providers, pharmacies and health departments.

Lew K. Cohn Managing Editor The Highlander
Body
A robust December sales tax allocation received this week has pushed Marble Falls to its best-ever year, an economic development official said Wednesday. Since January, Marble Falls now has received $10,030,098.86 in sales tax allocations — up nearly $510,000 (or 5.35 percent) from the $9,520,122.89 received from January 2019 through December 2019, which was previously a record. 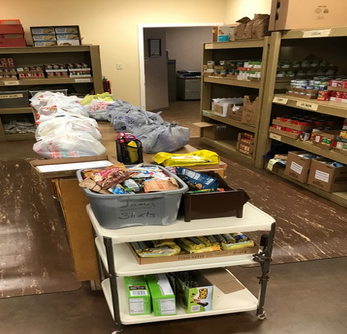 Special To The Highlander
Body
The Central Texas Ram Club Chapter will hold several fundraising events to help Feeding America on Saturday, Dec. 12, in the Kingsland and Burnet area, as part of the Rams with Cans initiative. 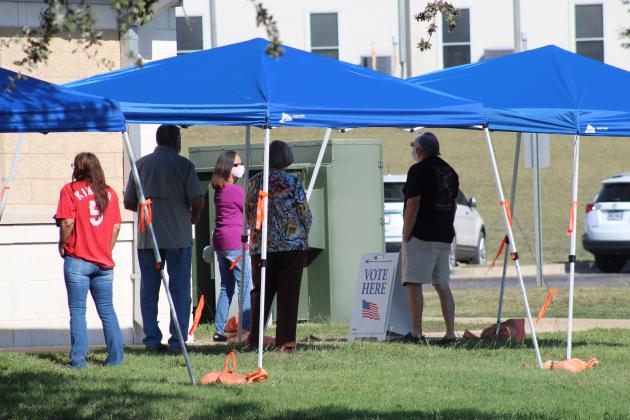 Lew K. Cohn Managing Editor The Highlander
Body
Bolstered by support from the chairs of both political parties, the Burnet County Commissioners Court on Tuesday unanimously adopted a resolution in support of continuing the Countywide Polling Place Program on a permanent basis following a public hearing.

Unemployment figures down to pandemic low

Lew K. Cohn Managing Editor The Highlander
Body
Unemployment numbers for Burnet County have reached their lowest point since before the COVID-19 pandemic began in March, according to October 2020 figures released last week by the Texas Workoforce Commission (TWC). 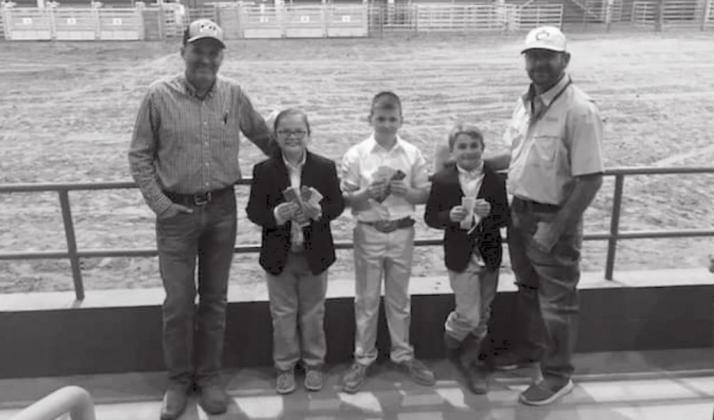 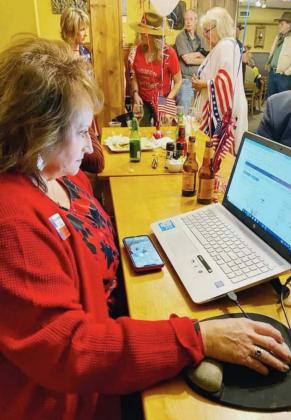 Connie Swinney Staff Writer The Highlander
Body
Burnet County contributed a high-volume of votes during the Nov. 3 election to secure resounding wins in support of local and regional Republican candidates.
Subscribe to